What Jesus REALLY thinks about Death with Dignity

In my Life Changers from last week, I highlighted Brittany Maynard’s viral story of her decision to end her life with terminal illness in a dignified manner. Since then, there have been an overwhelming response from my fellow Christians decrying this decision, an Open Letter from Kara Tippetts hosted by wildly popular author Ann Voskamp, as well a letter from renowned evangelical influencer, Joni Eareckson Tada. 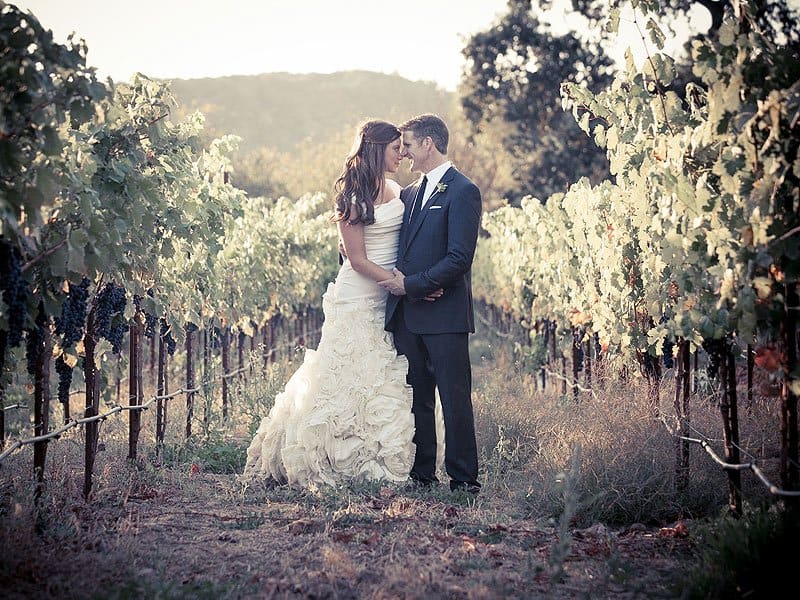 I don’t face a terminal illness diagnosis, but I am drawn to this conversation because I believe the brutality of such an impossible decision owns potential for profound beauty. To consider how to die is a tandem reflection on how then, we must live. The intricacies and nuances of this delicate matter require our most tender deliberation in order for us to uphold the sanctity of human life.

The decision to prematurely die with dignity or to let a painful, terminal illness take its course, is an impossible one. Meaning, either path is fraught with unbearable heartbreak and gut wrenching realities.

Anyone who has to make this decision is a hero.

They are brave and beautiful and they provide us a glimpse into the unrelenting courage and resilience of humanity. God resides most fully in places of pain. I peer into the lives of those who suffer deeply for a chance to grasp holiness.

This is why I am taken aback by Christian responses which paint those who make Brittany’s brave decision as decidedly unholy and godless. Joni Eareckson Tada says, “I believe Brittany is missing a critical factor in her formula for death: God.” I echo Jessica Kelley’s concern in her thoughtful piece, Can Christians Support Brittany Maynard’s Decision, that “there is the seemingly direct link between a relationship with Jesus and embracing unassisted death.” In other words, if you know and love Jesus, there is only one choice to be made.

Surely there is a better way for Christian discourse than to resort to serious accusations of godlessness towards those who may have an alternative opinion, even if that opinion is in the minority. The issue at stake is extremely complicated, involving medical ethics, personal disposition, individual life circumstances, types of diseases, varying degrees of pain tolerance; whether there is family support, where to draw the line of DNR and assisted suicide, socioeconomic status and the privilege of having a choice, and the list goes on. We should not fear complexity, it is the way we are fearfully and wonderfully made, but we ought to approach our complexity with sensitivity and careful discussion, never sidelining any perspectives or brushing a broad stroke over a painstakingly particular decision.

Currently, within evangelical voices, the overwhelming majority of people disagree with Brittany Maynard’s decision. This is evidenced by more than 1 million shares of Kara Tippett’s letter bolstered by the authoritative perspective from Joni Eareckson Tada. There are good arguments, made from both historical, orthodox positions on the end of life, and anecdotal stories of redemptive suffering which lead to this majority conclusion. Again, anyone who has to make this difficult choice is a hero.

However, there are those of us spiritual outliers, who may have differing opinions or at least want to raise concerns regarding the majority opinion without losing credibility as genuine Christ-followers.

Lest we forget, Jesus was a bit of a misfit himself. So were his original band of followers. In the Sermon on the Mount, Jesus repeatedly taught, “You have heard it was said…” In other words, this is what has always been taught to be true, but consider this alternative idea. Jesus conveyed the Kingdom of God to be like going after the one lost sheep. When I was young, I always thought it was rather reckless of the shepherd to abandon all ninety-nine sheep in the wild, but now I suspect Jesus knew the ninety-nine would be better off with the one lost sheep back in the fold.

Likewise, the majority opinion of Christian Culture is better off if we include the alternative voices, engaging one another with civility and equal dignity extended to all parties. It is respectable to put forth convictions with certainty and confidence. But Jesus was not just respectable, he was a revolutionary; the type who goes after the outliers and sets up camp with them.

This is integral to our Christian DNA, a posture of hearing the minority stories.

This is ingrained into our character, to make room for every last one of the sheep.

Jesus doesn’t help us draw a line in the sand on difficult, complicated ethical dilemmas. He empowers us to imagine alternatives.

Our world continues to evolve and change at a rapid rate, with technology boosting progress in every sector. Inevitably, this will bring us again and again to the brink of having to make impossible decisions we have never encountered before. Let’s keep talking about how to do life most faithfully as people of God, but let’s put on the Christ-like humility we so desperately need to include all of the voices, particularly the softer ones.

They are the ones who compel us to hush and hear more clearly what the Gentle Spirit has to say.