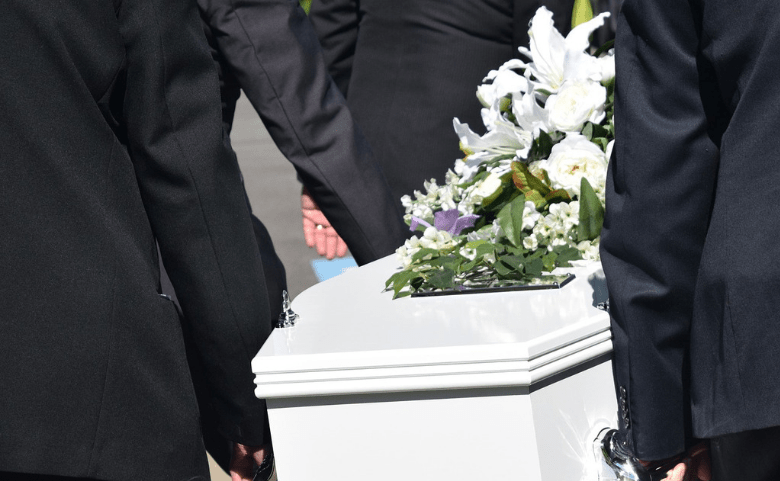 I only have a million stories to add to the trending hashtag #ExposeChristianSchools, having gone through 13 years of Christian schooling and been employed at one for 4 years.

But let me just share one. During one of our weekly chapels in high school, the chaplain set up an actual coffin on stage, and invited all the students to single file line up to peer into the coffin like at an open casket viewing. But instead of a deceased person inside, there was a mirror set up on an angle so that we saw our pimply, awkward adolescent selves looking nervously back up at us.

This chaplain also warned us that statistically in a class of our size, not everyone will make it past 40 years of age.

It freaked me out.

Both the weird casket mirror screening and the threat. The thing about hashtags like #ExposeChristianSchools is that schools are filled with student populations with a diversity of personalities and temperaments. I’m 40 years old today (that’s right, I beat the odds, yay me), and I still remember this incident even though I can bet many dollars that most of my classmates do not remember. After all, we had chapels every week and lots of religious teachings took place—our memories are shaped disproportionately by the things that impact our particular vulnerabilities. This bizarre obsession with morbidity, designed, of course, to sell the get-out-of-hell-gift-card, landed heavy-handedly on me, because I was very vulnerable in my death anxiety.

So even though many of my classmates may have skated by this chapel demonstration emotionally unscathed, here I am, still recalling the impact it had on me in those identity formation years of adolescence. Just because some people aren’t harmed by toxic teaching doesn’t mean we shouldn’t expose it for the sake of those who were.

Striking fear in children with an agenda to convert them is irresponsible and spiritual abuse. Younger children are wired to seek security and bonding. Death as the ultimate separation is a natural fear. Adolescents (not unlike the rest of us) are fascinated and drawn to horror and gore, as well they are developmentally beginning to seek purpose and grapple with the meaning of life. Taking advantage of these natural and normal vulnerabilities of children and minors with an agenda is exploitative. And yet it is normalized in Christian schools in the name of love.

Children and teens deserve the right to be presented with facts, not propaganda. That strange threat about not living past 40 was careless. It was not backed with legitimate sources, it does not take into account the myriad of factors in life expectancy, which varies according to geography and time. But it didn’t need any actual facts, because it was wielded as propaganda, which is information delivered in order to achieve a manipulated result. Propaganda doesn’t require fact-checking, it just needs to be effective.

Freak the kids out about their mortality so that maybe they’ll pray the sinner’s prayer.

Although I still believe it is inappropriate and just kinda bizarre to put a coffin with a mirror inside on stage to a bunch of high schoolers, I’m not opposed to addressing mortality and death with children and teens.

But instead of exploiting that natural fear and exploration, our role, as parents and educators, should be to validate and support their growth according to each individual child’s experiences and dispositions. For me, I needed someone to tell me the truth about death: which is that it was likely something I didn’t need to worry about for a while, but that yes it is inevitable a long way down the road but that I will grow into better capabilities of managing those anxieties.

I needed to be validated that I wasn’t crazy to worry, and that I can talk about it openly, and that death can be both frightening and natural and perhaps even beautiful, specifically when it is at the end of a well-lived life.

A child who has a significant death in the family will need to be supported differently.

A teen who isn’t particularly affected by death anxiety can spend their energy not peering down reflective coffins but instead, developing his passions and skills as he launches into the world.

The important thing is that we place the locus of control firmly within the child. How do we support the child in their developing fears and exploration so that they gain an increasingly firm grasp on their own management and control over their own lives. This is in drastic contrast to striking fear in order to control the child, to steer them in the way that religious adults believe they should go.

Which is what those chapel demonstrations were like, and is the reason we need to #ExposeChristianSchools.

My book, Parenting Forward: How to Raise Children with Justice, Mercy & Kindness is available for pre-order. Be sure to check out the pre-order bonus under the Parenting Forward tab of this blog, the offer ends when the book releases February 26th!de