When a Taiwanese god met me in the ICU

“May you never know such suffering.”

A guttural cry of lament tapped out by my new friend Kimberly, Facebook broadcasted to her world so that those in her tribe can share in a glimpse of her turmoil in the dark of the night.

Several hours earlier, her husband was intubated and transferred to the ICU, an effort to save his life from a fast and furious infection that took advantage of his immune-suppressed body battling leukemia.

I had met Kim just the day before—we shared fried rice and laughter and stories about our mutual friend, Esther Emery. Little did I know the next night, I would be holding her as her body heaves with sobs. Alone in a faraway land, navigating impossible life and death decisions for her husband’s emergent medical care through a foreign language—her suffering brewed, bubbled and brimmed until it overflowed right into my feeble arms.

Somehow I was inserted into this brutal story, and it gripped me as I held my breath through the night and into the next day as Rick’s vitals continue to decline. Kim had not slept or ate. I sent my friends out to be with her as I had to work, and they were reporting back that things were spiraling in the wrong direction.

Immediately after work, I rushed to the hospital, where we were met with the first ray of hope in 18 hours. Her name is Dr. Yang, and she is saving all of our lives right now. A highly reputable doctor who specializes in leukemia, Dr. Yang is competent and kind (and she speaks English, phew!). She explained to us that the situation is still dire, Rick is still in critical condition, but her calm demeanor, the way she meticulously laid out her strategy to combat both the infection and cancer, landed us on solid ground as opposed to the relentless space where we were strung up with the fear of unknowing, and the terror of confronting the worst. 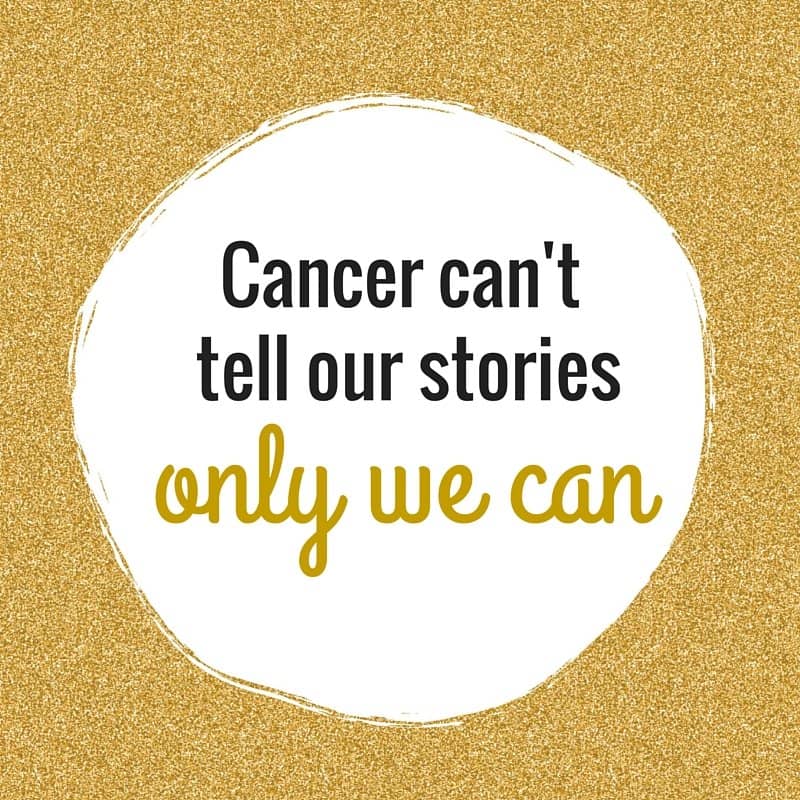 As we took some breaths and the tense atmosphere in that horrendous green ICU waiting room noticeably shifted, Dr. Yang began to smile and relax from her professional doctor-y voice to a conversational tone.

“I tell you story. You can listen, or not.” She begins, stumbling through English words, a second language to her, to speak her story.

She proceeds to relay to us that her PA (Physician’s Assistant) has snuck off after her long hours to a nearby temple to offer up prayers for Rick.

“In Taiwan, we have many gods, you know, not just one.”

This god, she felt, was one who could help save Rick. Dr. Yang is chuckling softly through the story, unsure of Kim’s religiosity or lack thereof, and careful not to offend, as one tries to be when sharing spiritual beliefs with relative strangers.

“If your husband is healed, can I ask you to do one thing?” Here, her posture changes and she tilts her head forward ever so slightly and clasped her hands together under her chin, a common Asian gesture of bowing indicating respect. “Would you go to the temple and say thank you?” She was skeptical, knowing Kim as a Westerner may not be comfortable in our temples, but clearly felt compelled to at least ask.

I think Kim held out her hand and shook on it, promising that she will. I am unclear of the details because my eyes had blurred as tears sprung into my eyes and I felt physically unable to contain the beauty of the moment. To me, it was an unexplainable, sacred hush that overwhelmed me. I looked over at Kim, and once again we were hugging, hiding our ugly cries in each other’s shoulders.

I have tried to pinpoint what it was that so moved me, but it was ephemeral. I can’t quite capture it in writing but here I am trying.

I think part of it was just a simple act of kindness from a PA who went out of her way after hours to care for us, and to receive kindness from a place of deep pain is such a robust reminder of how goodness can be found in badness. Cancer is bad, but PAs who pray are so very good.

Kim says they could have treated Rick like patient A whose charts read “leukemia”, but they didn’t. They saw more than a name and a disease. They saw a husband and a father and a human being. That holy hush over the ICU was a recognition of humanity, that we are more than disease and white coats and labels. We are tired doctors, kind PAs, loving wife, scared son, and faithful friends. Cancer can’t tell our human stories, only we can.

Dr. Yang’s humility bowled me over. A doctor with medical degrees from both Harvard and MIT. A strong woman equipped with the latest scientific training from the brightest minds—finds no tension to create space for the work of the divine. “The gods will help, and I will do my best to save him,” she promises.

We come from different geographical and spiritual locations. But right here in the ICU of Kaohsiung Yuan Hospital, we were bound by one thing: the suffering of disease, grief, and pain. None of us wanted to be there. Whether it was the Christian God, the temple gods, or fate that weaved our stories together, our connection forever changed me—a small miracle erupting in the middle of the sterile ICU waiting room.

We need Rick to come home. And we’ll take all the miracles we can get.