The Most Subversive Act of All

When I tell my story of faith shifting, moving from the conservative evangelicalism of my youth to my now quite-progressive-faith, I always refer to the start of my blogging career as the turning point of moving towards wholeness.

This is the truth. The years before I began tapping words out into the internet, I was burrowing deeper and deeper into a dark hole. At first it felt like I was wearing a prickly sweater, no matter which way I moved, I was unable to shirk out of the discomfort. My soul was angsty, and cynicism was searing my spirit with its toxicity. I had found solace on the blogosphere, in reading words of progressive Christian writers who put words to my experience, but the soothing effects started diminishing.

When I began to write, something fundamental changed inside of me. There was a seismic shift within me that has become an antidote to undo the damage toxic theology has done. Which I now realize is also a prophetic, subversive act against the consumerism culture that encompasses even beyond bad religion.

It is simply this: to create.

Here’s what I know, the systems of this world, the modern age we have been brought into, prime us into consumers. Empires have been built to rely on our constant consumption of stuff, information, and entertainment. Billions of dollars are poured into fine-tuning our brains into believing we need to consume more. Churches have not been immune to this, and generations of Christians are being brought up to consume theology, to sit in the pews of sanctuaries and chairs in conferences. We read books, listen to podcasts, and watch TV. Consumption makes us into passive recipients and places our human agency outside of ourselves.

When dictators and authoritarian governments want to squash out resistance, they don’t just gun down soldiers, they go after artists. They burn books and erase words. Possibly, because they know the most dangerous threat of resistance is when the populace exercise their imagination.

When I engaged in the act of crafting words, I shifted my identity from one of a passive consumer to one of an active maker. I carved out a space to create, and that crowded out less room for cynicism. 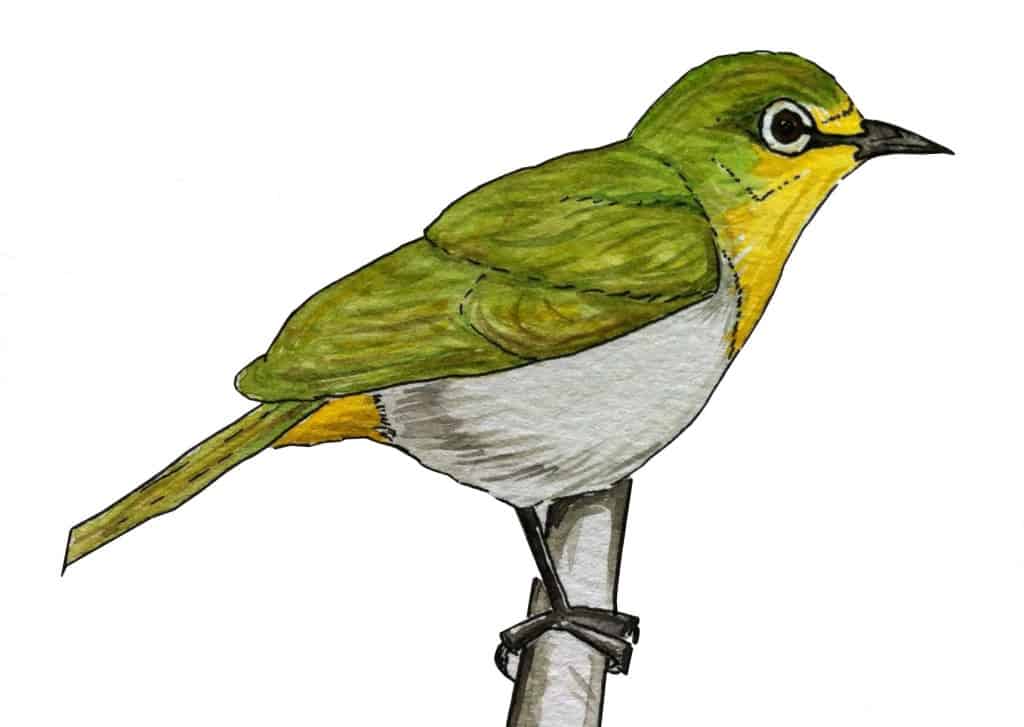 Do not underestimate your worth and your power when you create things. The world will tremble when you dare to tell your story. It doesn’t have to be through words, not everyone will be or should be a writer. But I believe strongly that everyone should be a creator. I believe in every single person’s capacity to impact the world. You can tell your story by singing songs, doodling cartoons, giving a speech, crafting a meal, building a table, editing a youtube video, or choreographing a dance. Dancing, is the most liberating and revolutionary of activities.

It is untrue that creativity is a luxury for those who can afford side hobbies. I have traveled to the poorest places in the world and I can testify that even in families who are destitute, their babies dance.

Tell your story. It won’t be easy because our consumerist culture has atrophied our creativity muscle so severely that to begin exercising it brings fatigue and pain. Not to mention the vulnerability involved in making art. Vulnerability isn’t just risking failure, Brene Brown, Queen B of Vulnerability, says in her book, Rising Strong, that vulnerability is daring with the certainty of failure.

This sounds like the dumbest thing ever: doing something knowing FOR SURE it will fail.

But it is also the wisest thing ever: to declare a space in this world for your art.

It may seem like such a feeble thing—folding a paper airplane, humming a tune, writing an unedited, unrefined blogpost and sending it into the void where no one reads it. But I assure you it is not nothing. With every act of creation you are declaring a revolution against consumer culture. And I don’t think there is currently a greater threat to our civilization than our soul-sucking consumerism.

I am about to hit publish on this blog post. And perhaps no one will read it. But even so, it was worthwhile. With it, I once again told my story. With these words, I prophesied against an economy in which success is determined by dollar value. With these words I served, I loved, and I created. And nobody can take this faithfulness away from me.

What is your story and how will you tell it? Will we hear it in song, read it in words, or taste it in your dish? The world is ready for your art whenever you are.