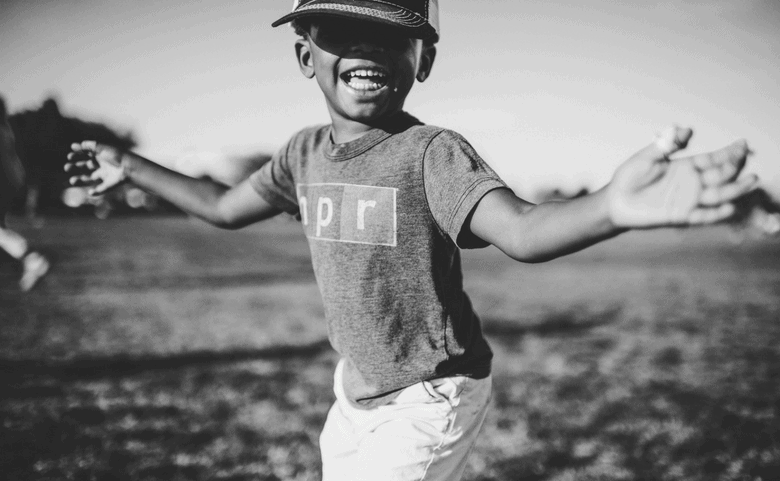 Opposite of John Piper

I added “Opposite of John Piper” to my twitter bio, haha.

Lots of folks are asking me what exactly I said to my son–I think many of you want to know how to engage with your family/friends who are John Piper fans.

Here are three main critiques I have against John Piper:

His theology – people on twitter call him Neo Calvinist. Which, I think, just means he’s taken some Calvinist doctrines and popularized it in this modern context. Some of the doctrines in question are things like, Total Depravity (we all are the worst of sinners), PSA (the Penal Substitutionary Atonement, which is that Jesus died so God wouldn’t be grossed out by our sins), oh and also that God decides who God saves and if you’re not chosen, you’re outta luck.

If your family and friends subscribe to these views, then they’re gonna love Piper and that’s their freedom of speech/religion, I’m not sure there’s much to be gained by hating on Piper when he is a respectable spokesperson for their theology. My best advice is what Brian McLaren suggested to me on episode 26 of my podcast, tell your family/friends, “Wow, I see that very differently.”

AND/OR passive aggressively post crap about John Piper on your newsfeed. You can steal mine if you want. CLICK HERE.

To me, his theology makes God out to be masochistic. God kills Jesus to save us. God chooses to send people to hell. God is grossed out by our sin. That’s just not the kind of God that I personally want to follow and certainly not a version of God whose followers make this world a better place. It’s violent and spiritual malpractice.

His authoritarianism – this is the implications of his theology. Like any public faith teacher, he has the role of translating doctrine into practical advice for life.

I feel like he is most well known for his teachings in Complementarianism. Which for those lucky enough to not know (which includes my son, he was shocked, his exact words, “isn’t that like the olden days?”), this is the idea that men are ordained by God to be leaders over women. In marriage, this means the husbands have final decision making power, and leads the wife and children supposedly into godliness and all the good things.

Piper also writes (too much) about parenting, in which he advocates for a authoritarian styles of demanding obedience and spanking. This is completely consistent with his theology and complementarianism. God controls us. Men controls women. Parents controls children.

His writing style – this is arguably the least significant issue with Piper, but also the most annoying. Piper writes and speaks using thick theological jargon, which I swear at least a percentage of it is simply optics: to appear authoritative and intimidate non theologically trained ears. It also has the effect of convoluting an abhorrent message to sound respectable. Surely, if we throw in “for the glory of God,” in every other phrase, it makes our theology sound noble, right?

This little exchange with my son after school is cute and true, but most of all, what an incredible validation of my character and style of parenting–for him to state, without skipping a beat, that I am the opposite of an authoritarian teacher who worships an abhorrent God.

I hope, most of all, that he gets to live the benefits of our parenting–a life free of fear of himself, his parents, and of God.

Join me for a FREE 2 day webinar on Parenting After Religious Trauma. We’ll talk about how to recognize religious trauma, and how to religious trauma-proof our kids! Details and register HERE!!