He Left the Ninety-Nine Sheep For One

Well, that’s a parable, it can’t be applied to the complexities of real society. We need order, organizational principles, and policies, these things are a necessary evil to ensure society functions without chaos.

In principle, perhaps. In reality, what are we going to do with the ninety-nine sheep while we go traipsing after the one? People fall through the cracks, sacrifices have to be made. Big picture thinking: we must maintain peace, minimize disruption, think of the children.

Let’s pause and think about “the one.” Actually, he is responsible for his own decisions. There are consequences for mistakes. It’s too bad, so sad. Hopefully, we can keep others from becoming broken like her. Maybe if we keep her out of sight, yes. Excuse me, the policies say, due to the operating principles dependent upon the circumstances according to the bylaws set forth and the adjudication as determined by the governance, you must be kept out. There, that’ll take care of it. 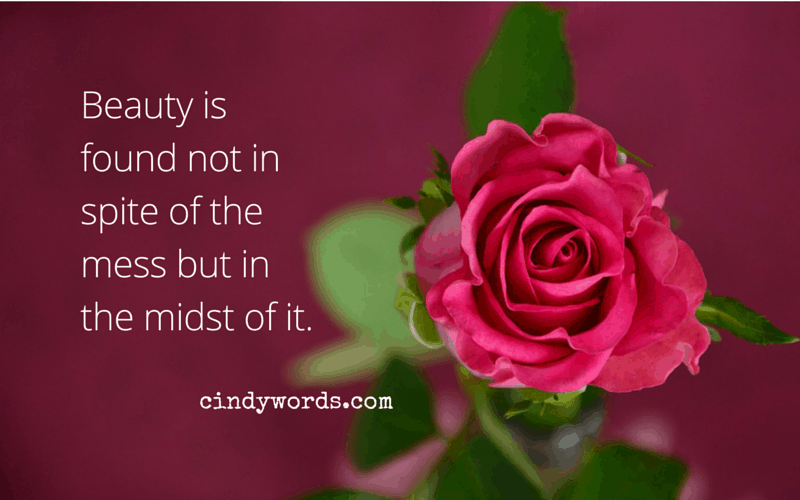 The great American writer Ursula Le Guin tells a story of a city set during a festive celebration in summertime, where girls and boys were prancing about in meadows with mud-stained feet and ankles. The city of Omelas was sophisticated, complete with technological infrastructure, cultured with art, music, science, and is “a joyful city inhabited by mature, intelligent, passionate adults.” And the children were happy.

Buried deep within the city of Omelas is a room housing a single child, referred to as an “it” by the narrator, who “looks about six, but actually is nearly ten.” It sits hunched, frightened, anorexically thin, with disgusting eyes which no longer cry. “It is naked. Its buttocks and thighs are a mass of festered sores, as it sits in its own excrement continually.”

The citizens of Omelas are taught this child’s existence ensures the society’s well-being, and although most, especially when they are young and filled with idealism, care to right this wrong, they eventually learn to play by the rules. The wholeness of the community depends on this child’s misery. They are decent, kind-hearted people, but they also understood how tangled up the freedoms of the community were linked with the child’s. The inevitable tragic existence of the suffering child underscores the meaning of those living in Omelas.

“They know that if the wretched one were not there sniveling in the dark, the other one, the flute-player, could make no joyful music as the young riders line up in their beauty for the race in the sunlight of the first morning of summer.”

This paradoxical tale ends by describing a few, perhaps an adolescent girl or boy, or a much older man or woman, who visit the child and they don’t weep or rage. But neither do they go home. They just keep walking, all of them alone, straight out past the beautiful gates of their beautiful city.

These Ones Who Walk Away From Omelas are looking for something else. They aren’t angry or cynical. They just believe in a new vision. They see there is another city they can migrate to where the wretchedness of humanity is not hidden away in a basement but carried by every citizen of the city. Where the scars and wounds are shared and exchanged and distributed by all of us, and our beauty is found not in spite of the mess but in the midst of it. They want their children to not become hardened to the realities of injustice, but to shoulder some inconveniences—so the child with its emaciated bones may be given some nutrition, a clean shower perhaps. They aren’t seeking perfection but are looking for authenticity. They aren’t avoiding sacrifice, just that they don’t all fall on one child. They are afraid and alone, yet determined.

They are hopeful there is a city away from Omelas, where the Mayor leaves the ninety-nine for the one. He seeks high and low, descending into the depths of the dirty, sunless dungeon. He  scrubs the dirt tenderly off her skin, gently removes her shackles, and takes her firmly into his strong arms. He loves her very much and tells her so.