Something has gone awry in our culture when we begin to tell the Resurrection story from a narrative of “The Good Guy Wins”. We love seeing the good guys kick ass. We celebrate rugged heroes like Jack Bauer from the hit TV show 24 – even when they kill. There is that chuckle inducing scene in the Avengers movie where Hulk (Good guy) flings Loki (Bad guy) back and forth like a toy with his brute strength. We laugh at violence, and because the good guy wins, it’s okay. So steeped in what Walter Wink calls, “the myth of redemptive violence”, we have subsumed the Easter Story into this framework.

In cultures where Christianity has become the dominant power, the resurrection of Jesus has been turned into the triumph of the victors. The way “Jesus is Risen” is proclaimed, it sounds like bragging – essentially one-upping those who disagree with us by saying smugly: we win. Easter is used as a trump card to threaten people into joining our side.  Again and again, the Church tries to grow by dominating: passing laws discriminating others, fighting legal battles in the courts, using money and clout to sway people into a certain ideology. Easter celebrations at mega-churches get bigger and jazzier every year. We are like the disciples who just don’t get it: we argue and argue over which among us is the greatest.

We need to figure out how to tell a different story. More importantly, we need to live a different story. The Resurrection is not one where the Good Guy wins; it’s a story where nobody wins and then everybody wins. When the world is organized around dominant systems preserving their power through oppression, like the Roman Empire, or structured by religious gatekeepers drawing lines in the sand between us vs them, like the Jewish authorities, the end result will always look like violence and death, like the cross. When Christ bore all of that violence and was raised from the dead, God snatched us out of the old story and put us in a new era.

The hope of the resurrection ushers us into a better way. A way of love and forgiveness, a way to serve, a way where everyone wins. The Resurrection is not a trump card in our game, it was a revision of the rulebook. It was the game changer to ensure everyone wins.

Yet as we speak, we have lurking in the dark shadows of our society people who are bearing the brunt of the ways we play our game. Our greed for better and cheaper products are driving the economy on the backs of slave laborers. Our lust to dominate the bodies of women and children are sustaining a demand for rape. Our apathy ignores the plight of millions in crushing poverty. Our need to always be right is keeping us far too busy making enemies instead of loving them. We call ourselves followers of Christ only to use his name to keep playing the same game.

This cannot be. Easter demands we rip apart the old rules and start seeking out every person we have crucified on the cross because of our greed, lust, and ideological righteousness, and by the power of the resurrected God, we forgive, rescue, restore and redeem. It exposes the ending to the “Good Guy Wins” narrative, and offers an alternative ending. We cease to play by the rules of the empire because the game was over when Jesus uttered on the cross, “it is finished!” On that glorious Sunday morning, Jesus rose to say no more! to hate, violence, and dividing lines. No more us vs. them. No more Good guy/Bad guy divide. We can lay down our swords and fight on the same team with weapons of love, justice, and beauty – every day we labor to ensure everyone knows they have already won the game.

We do not have to be activists with x number of twitter followers to be resurrection people. The risen Lord entrusted his alternate rulebook to those on the bottom rung of society on that first Easter Sunday. He put justice in the hands of the ordinary. All it takes is what Kathy Escobar calls “pockets of love” – small revolutionary acts defying the prevailing Empire narrative. With every breath we subvert through radical inclusion, uncompromising dignity for all, and transformative justice by way of peace. With every act of love we reenact the Easter story, and yank a piece of hope to patch up each gaping wound laid bare by our vicious cycles of hate. With every word of forgiveness we release the floodgates of Heaven to overflow dark pits hollowed by bitterness. With every demand for equality and justice we unleash the all consuming power of sacrificial love unto a cross, for empowerment of the marginalized.

You and I have the alternate rulebook: let’s go change the game. 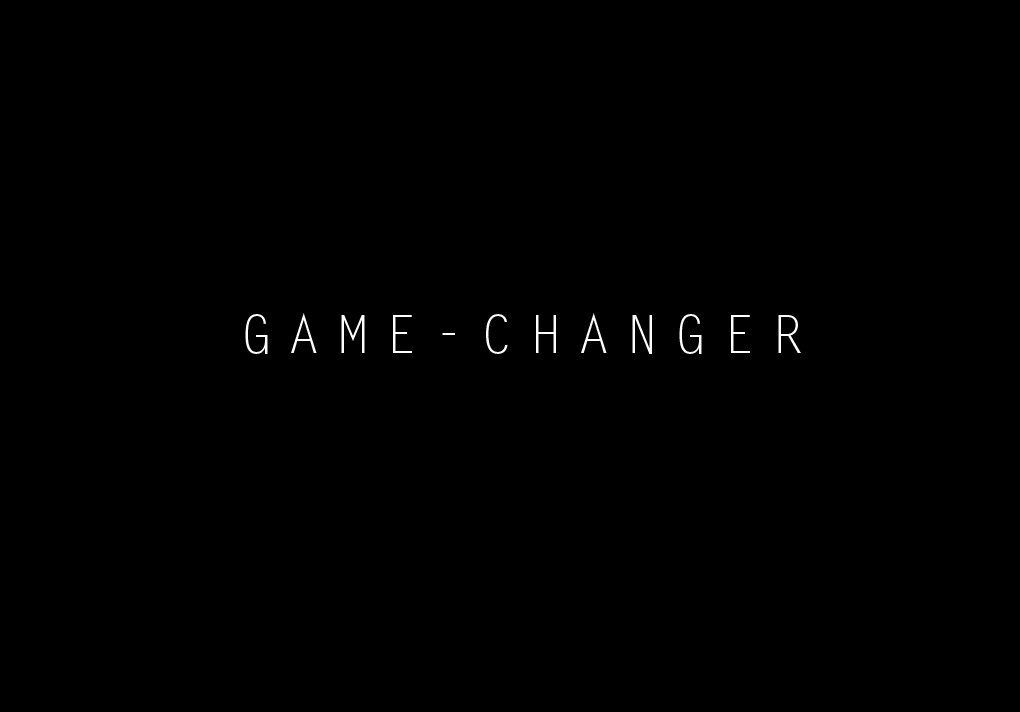