Why would you want to read a book by someone telling you you’re “Overrated”? Who tells you to “shut up” in chapter 4, and calls himself “Eugene the Dream Destroyer”?

I call myself a social justice Christian on this blog. I believe in fighting for equality, obliterating poverty, environmental sustainability, and world peace. But Eugene Cho is asking me, 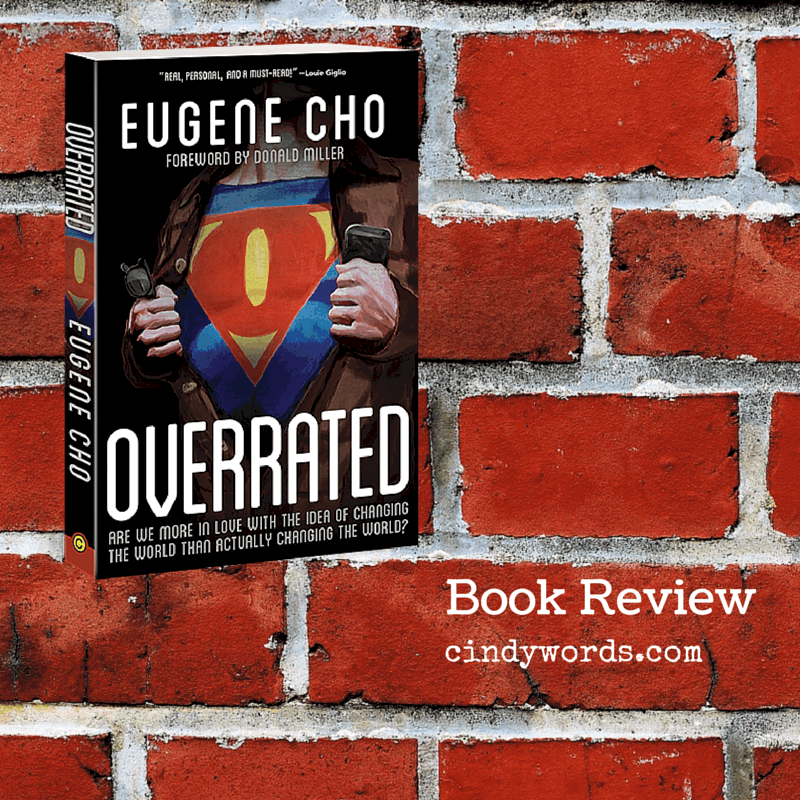 Eugene Cho is asking tough questions of Jesus followers who believe in justice as a central tenet of the gospel, but in this book he does so by humbly offering his personal confession. He is not asking anyone hard questions he hasn’t yet asked himself. Throughout the book, he shares vulnerable stories from his own life: struggling to let go of “Blue Thunder” (a two seater convertible, purchased without wife’s approval), couch surfing with his family to make ends meet, and painful mistakes from his experiences of starting a church, a non profit cafe, and an NGO to fight global poverty.

The book reads like an easy conversation with a good friend over coffee. He tells moving stories, cracks lame jokes, and doles out nuggets of deep wisdom in an accessible way.

Eugene is a personal friend of mine, so I won’t even pretend this book review is in any way unbiased. However, it is precisely because I know him personally, that I can testify to his character. I have nothing but profound respect for Eugene because he sincerely lives true to his own convictions. In an era of celebrity pastors and people clamoring for the spotlight, he remains faithful to what God is calling him to do. His pastoral heart is consistently evident.

For example, most authors I know who releases a book is busy building a platform and drawing as much attention to themselves as possible. Instead, Eugene has been busy praying for a recently released prisoner and caring for a family battling childhood cancer. 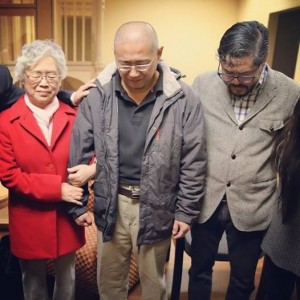 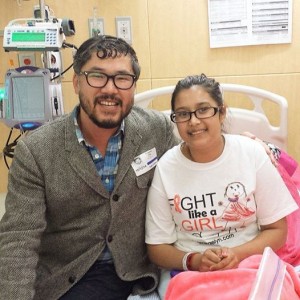 I don’t know about you, but I want to hear the words of someone who puts others’ needs before their own. I NEED to learn from words borne out of genuine compassion and mercy.

Justice work is not glamorous. It is ordinary, slow, and laborious. It requires us to go deep in order to take us far. It asks us to check our motivations and examine our methods. It calls us to live it out and not just speak it loud.

Eugene teaches us not just as a preacher from a pulpit, or as an author with a high platform, but  mostly as a fellow traveler in this pursuit of justice. Like the ethos behind his NGO, One Day’s Wages: “you don’t have to be a rock star, celebrity, or a millionaire, you can make a difference.” He is inviting us to join him  in living a story of faith, hope, courage, and justice.

In Eugene’s own words: Together, for the whole gospel…